I am annoyed at the hair salon.

Going to the salon is one of the ways i try to make myself happy when i am sad. I've only been twice since i got to China because i don't particularly trust local colorists to get it right. I am worried they will overestimate how much lift my hair needs and fry my hair.

That didn't happen the first two times. It did happen this time.

But, you know i don't mind fried orange hair. It's been ages since i had that weird orange color that people go through when they are trying to strip out red, and i actually kinda like it.

So the guys fried the top half of my head, but the bottom was still kinda orangey brown. I can live with that.

Unfortunately the stylist was upset and i think embarrassed that it didn't come out how he wanted, so he recommended we do a second pass of color. Which, fine, whatever, worst case it goes full Leeloo Dallas Multipass, right?

Wrong. Worst case he puts some kind of cherry bomb plum red thing on the bottom, which now looks really fucking weird with orange on the top. I hope he knows that i wasn't happy with this second round "fix". He probably does because he said to give it a few days and come back for a free touch-up if it doesn't wash out.

Fucking. That's not the point. I've had awful hair before. I can live with awful hair. It washes out, it grows out, of course it does. But what bums me out is that i didn't specifically go to the salon for good hair this time round, i just went for comfort. And that tension of having someone trying to fix your hair and then still feeling like they messed it up kills the relaxing mood. Yesterday i decided to bike around Yangtai mountain. I headed along the main roads, no side roads or adventure, because the map said it'd already be 1.5 hours to get halfway. The map was right. I got about half way round, and still couldn't get on the fucking mountain.

There were lots of factories up there. Typical urban China, for the urban parts of China that aren't shined and buffed for the tourists and snobs. The roads are all busted up. There's lots of half built shit. Beeping horns. Motorcycles. Dogs. Plastic stools. It feels lively, but it's probably not a comfortable life.

I kept going round the mountain till i found an entrance on the east side, where thousands of people were hanging out enjoying Sunday afternoon/evening. I strolled around a couple of reservoirs and did a very quick and sweaty stair climb to one of the lower lookout points before it got dark.

I popped out in an epic factory complex, like several blocks of just one big factory. Once i got through the factory i found myself in an urban village, where i got some 葱油饼 (spring onion pancake) and drank in the usual sights and sounds. It was a scruffy area, but full of 热闹. And then, closer to the subway, suddenly, it was middle class.

Dinner was dumplings and home fries from the cart out front of my house. I was out for about 5 hours all up.

I love these little urban jaunts. Chinese cities are the best.

My original plan had been to get to a quiet spot in nature as sort of a goodbye to mom, but i hadn't left enough time. Yangtai mountain looks like it needs an hour to hike away from the throngs of people on the greenway into the real trails, then it's probably another couple hours to do a trail from one end to the other. I wasn't emotionally ready to charge deep into a new mountain after dark. 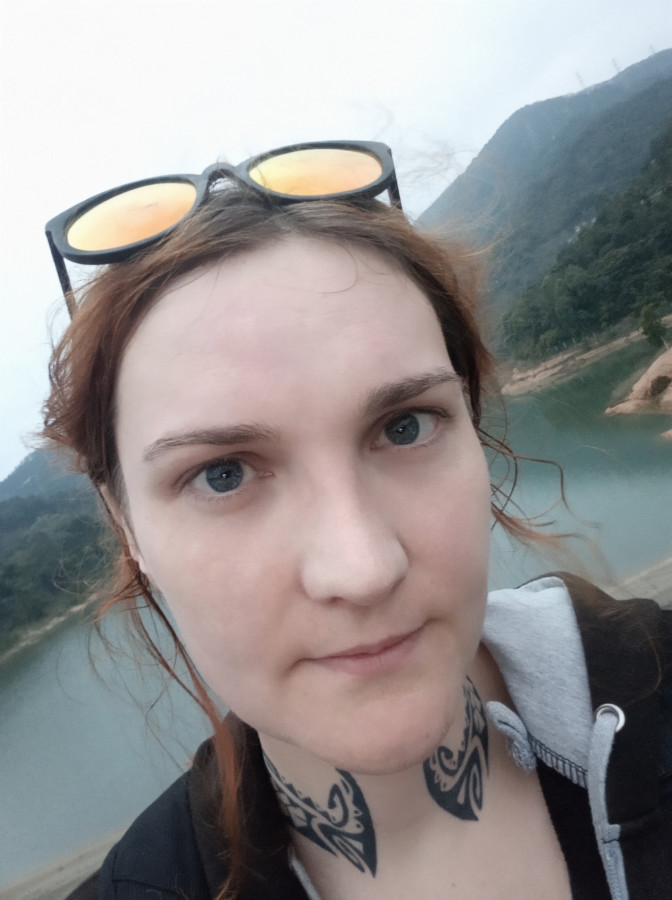 Perhaps i will try get up early tomorrow morning and go. The trails will be better anyway during the week with less people.

I keep almost crying, tearing up and then not. The last email i got from mom came on Tuesday:

It might have been one of the last things she wrote.

I will miss our emails.
Collapse