The two things i knew about Brighton were that Norman Cook (aka Fatboy Slim) lives there, and that it's featured in a song from an old adventure game that starts "I remember my childhood in Brighton / when dear old dad would bounce me on 'is knee..." When

benicek mentioned he lived nearby, i figured it might be a good opportunity to explore a new town.

A bit of internet research said it was a resort town that had seen better days, and is now a bit hippie-ish and a bit gay. Sounds good. I took the train down and checked into my hotel. The hotel clerk suggested a pub which - surprise, surprise - was standing room only. I am not really a fan of busy places, especially not to eat, so i walked along the seafront looking for a restaraunt.

It seems it's not just London that shuts down after 8. Of course there are still pubs open, but the kitchens close up. If you want food in the evening, the only places are pizza parlors.

More on that later.

The point is, i failed very hard to find any food. In desperation i went to a Caribbean restaurant where the only vegetarian things were chickpea curry and sides. I ordered greens and plantain, expecting something like collard greens and a bowl of chips. Instead i got what seemed to be canned spinach with bell peppers and a bowl of microwaved banana slices. I was upset, and resolved that Brighton was shite.

Fortunately i found a gay bar to turn my opinion around. There were lots of gay bars, but none seemed particularly hopping. This one had lesbian bouncers with mohawks, which seemed promising. It turned out to be a cabaret. The main performer was a proper, old-fashioned British drag queen who could sing. She sang Abba, Olivia Newton John and assorted show tunes. She introduced a blue-eyed babe in a bow-tie who belted out some jazz standards and played the straight (ha!) man to her bawdy jokes. It was excellent. I felt like i was at gay Butlins. I drank a lot of snakebites. Later on they opened a downstairs nightclub where i danced for a bit, but they didn't turn on the sub-woofer so even several pints down it was difficult to get into the pop-y stuff the DJ was playing. I walked home in bitterly cold rain and wind.

Yesterday i woke with a hangover, dropped my clothes in a washing machine and met up with

benicek for breakfast. We wandered around Brighton, had a few drinks, sat on the boardwalk, got sunburnt and tried to solve the problems of the world. It was great.

Around 4pm we both headed back up north. When i saw the cost of a train to Scotland, i decided to take an 11pm bus instead. That left me a few hours in London to walk around and get dinner.

That was a whole nother mission in itself. I forgot my most hated thing of looking for food in Europe. Fucking Italian food. I hate Italian food. I swear there must be 10 times as many Italian restaurants in Europe as there are all other cuisines put together.

I walked for a long time. I walked through one of the most hideous places i have ever walked through anywhere in the world. Every single fucking car on the road was a Ferrari. Well, most of them were Ferraris. The other ones were Porsches or Jaguars or Bentleys. It was disgusting. I don't know what the neighborhood is, but i hope i never have to go there again. There were next to no restaurants, and the few that were there had foie gras and duck confit and all that nonsense. Also, Italian food. So much Italian food. Worst suburb ever.

I was almost in tears by this point. I saw a McDonalds on the map so went there in the hope the area around it would be less upper class. It wasn't, not really. I went to a "Chinese" restaurant, but the whole menu was English and seemed like the Monty Python spam sketch except with sweet and sour sauce.

Eventually i found a few normal restaurants on top of South Kensington station. I ducked into a Singaporean hole-in-the-wall. I don't know if the place even had a name. Half the menu was written in blue pen and stuck on the wall. Cash only. I was tempted to get roti canai or nasi lemak or char kway teow, but stuck to my guns. I ordered plain fried noodle with bean sprouts, and a side dish of choy sum (aka "caixin" in the mainland). I drenched the noods in chili oil and tossed in the garlic-y greens and proceeded to have the best meal so far in London. Objectively it may not have been especially good, but i was appalled at the wealth around me and just eating some humble noodles with greens and drinking a pot of jasmine tea brought me back down to Earth.

After dinner i walked down to Battersea park, which is the best greenspace i have found so far in London. I just stayed on the waterfront, but it was quiet and relaxing. Not in a ghost town way, but in a peaceful way. A few joggers. Squirrels. Birds. Some people were canoodling and getting high on the hill next to the pagoda. I sat on the grass too and watched the sun go down. 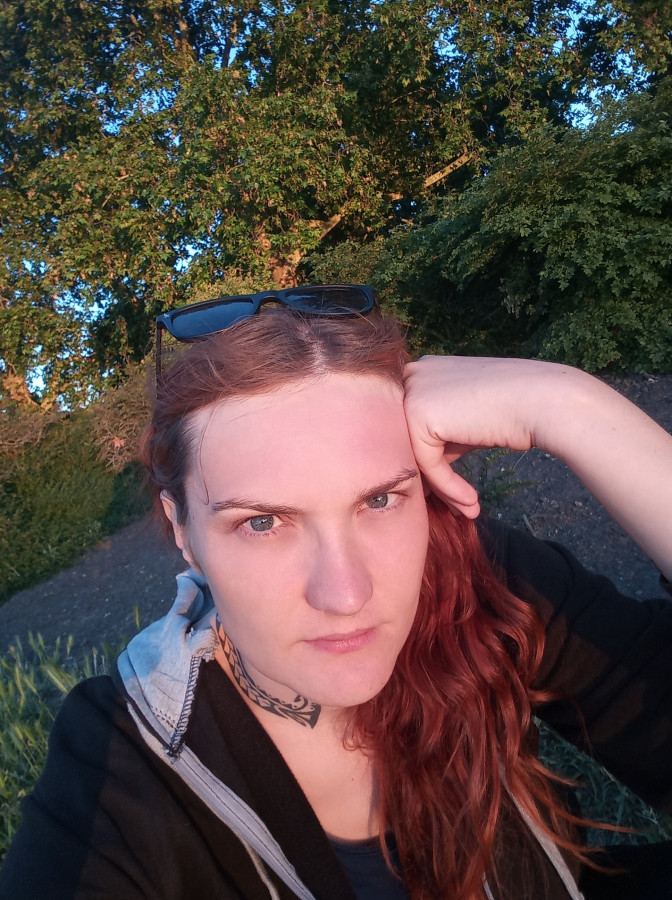 The coach ride was rough. I was lucky to have a free seat next to me, but even with my feet up it was very cramped and very cold. Everyone was going through the same thing, though. Suffering together somehow makes it bearable. We stumbled out bleary-eyed in Glasgow before 7am. Yeah, Sunday morning 7am when absolutely nothing was open, not even the train station. I ended up walking around for 4-5 hours, but i will write more about that later.

One thing i will say is just a follow-up to my note on London's quaintness. Glasgow is an order of magnitude smaller in population, but getting off the bus it immediately felt like a bigger city to me. I now wonder if it's the architecture and urban layout that flicks the switch in my head. London feels to me like a tiny village that just keeps on going. Throwing up a few palaces or skyscrapers doesn't balance out the miles of rickety shopfronts and higgledy-piggledly row houses and chimneys made from flower pots. The whole city gives the impression if you looked at it the wrong way it'd fall apart. Glasgow features large buildings made of stone. Wide roads. It's big and it's tough. Even with no one around besides a few Sunday morning drunks and homeless people, it felt like i had finally arrived somewhere with a bit of presence.
Collapse