Here's another view of the river looking clear and still as a lake. That won't last when the melt starts. Friday morning we woke to this. 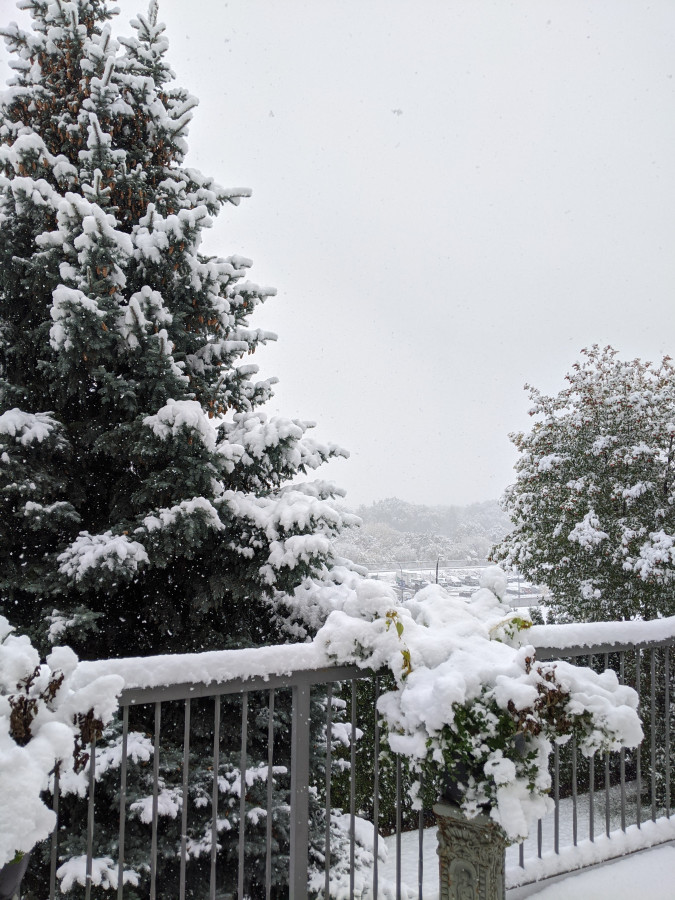 Even though the weather alert had been out for a week warning there was going to be snow, nobody was prepared. I walked down to the grocery store and an SUV had crashed into our neighbor's house, the driver attempting to go down our road's very steep grade before any plow had gone by or salt had been dropped.

When i got back, the fire department had given up trying to dig the car out and the police had gotten themselves stuck at the top of the hill. Unfortunately they managed to get out without crashing themselves, because that truly would have been hilarious.

Over the weekend it was extremely cold and nothing melted. Today it warmed up again, which meant that more snow fell. I got my flu shot, which was disappointingly uneventful. I had been expecting an epic punch in the arm like some of the vaccinations i got before leaving Europe, but i didn't even feel a pinprick. Can't complain.

After hanging around in the pharmacy to make sure i didn't have an allergic reaction, i ventured over to the rail yard to play harmonica. I made it about an hour and a half before feeling like i kinda should get back inside.

A week or two back when i went on that winter splurge, i bought one of those concertina folded camping mats, which i promptly cut in two - one for my torso in case i ever do use that sleeping bag (unlikely) and another for my bum and daypack so i can go for walks round town and sit down wherever i feel like it. I can now confirm that this was a very good purchase. Not everywhere i want to sit down has a nearby dumpster where i can fish out cardboard, and in the snow having that waterproof bum-guard was priceless. I think it might be even better than a plastic stool.

It's around -2 today. I think this is the lower end of staying comfortable outside (assuming no wind). In theory it shouldn't get much colder than this here, outside of brief cold snaps. We'll see.

My brain is feeling very "woolly" as my mother used to say. I can't seem to think clearly and all i want to do is lie in bed and sulk. But i decided to wash my sheets today too, so now i am sitting by the bay window looking at the mountain writing a pointless journal entry. 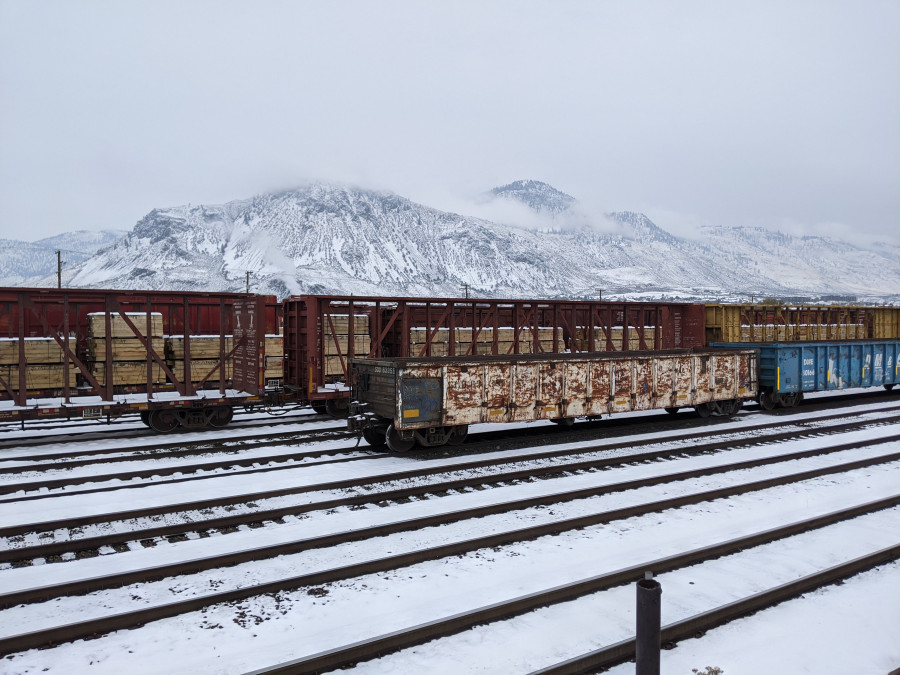 Hope it's warm and toasty where y'all are.
Collapse